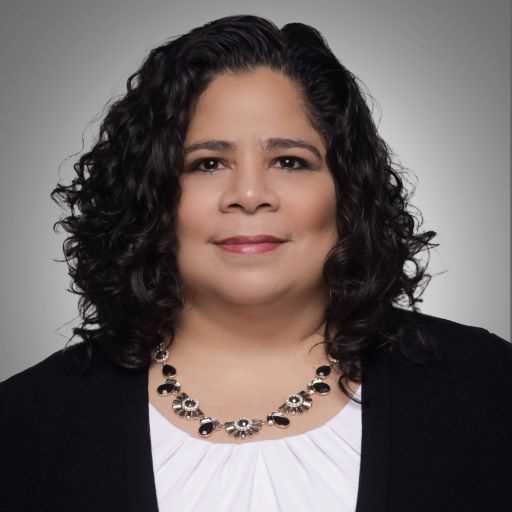 A resident of Cleveland, Nancy Mendez is President and Chief Executive Officer of Starting Point. She is appointed to serve through March 31, 2025.

Previously, Nancy served as the Vice President of Community Investment and Chief Community Investment Officer at United Way of Greater Cleveland. There she played a significant role in launching the Community Hub for Basic Needs and the Impact Institute and was responsible for overseeing the organization's community impact programs, special projects, allocations, grants  management and 2-1-1 Helplink service. Nancy has also worked as the Program Director for the Center for Minority Public Health of Case Western Reserve University which focused on community-based research.

Nancy Mendez serves on the boards of The George Gund Foundation and JumpStart. She was selected as a member of the Leadership Cleveland class of 2020 and has been named as a 2013 Distinguished Hispanic Ohioan by the Ohio Latino Affairs Commission. In 2013, Ms. Mendez was a United Way Global Fellow, part of an elite group of national and international United Way staff selected to participate in the 2013-2014 United Way Fellowship Program.

Raised in Cleveland, at the age of thirteen, Nancy was awarded the A Better Chance (ABC) award, a four year scholarship and attended St. Mark’s Boarding school outside of Boston, Massachusetts.  Nancy received her B.A. in socio-economic history from Williams College. 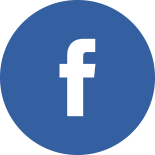 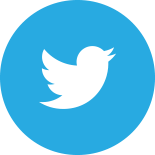 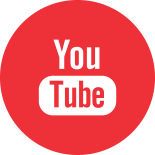